it actually is the 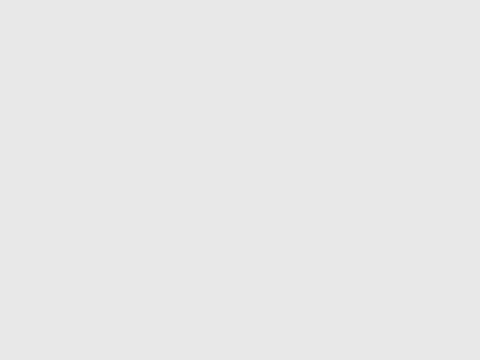 Professor 1v1 vs Super Confident Hooper.. Gets Crossed Hard then...

The Professor vs Real Hoopers... Damages Ankles \u0026 Egos(Court...